The Swedish mezzo-soprano Ann Hallenberg has recently won an International Opera Award for Agrippina (Deutsche Harmonia Mundi). The album was honored as the Best Operatic Recital at the ceremony held on May 15th at The Savoy Theatre in London. The album was recorded in 2014 with Il pomo d’oro under the direction of Riccardo Minasi.

The programme presented by Ann Hallenberg (Deutsche Harmonia Mundi) is an homage to the three Roman Agrippinas, among the earliest historical women to inspire the fantasy of librettists and composers. Ann Hallenberg and her husband, Holger Schmitt-Hallenberg, musicologist, researched musical archives to unearth all surviving operatic manuscripts containing the three Agrippinas (two sisters and one daughter). The album was made possible through the generous support and hospitality of May and Axel Vervoordt and INSPIRATUM.

This is the second award for the album. In January 2016 Agrippina won the Best Baroque Vocal Recording at the ICMA Awards. 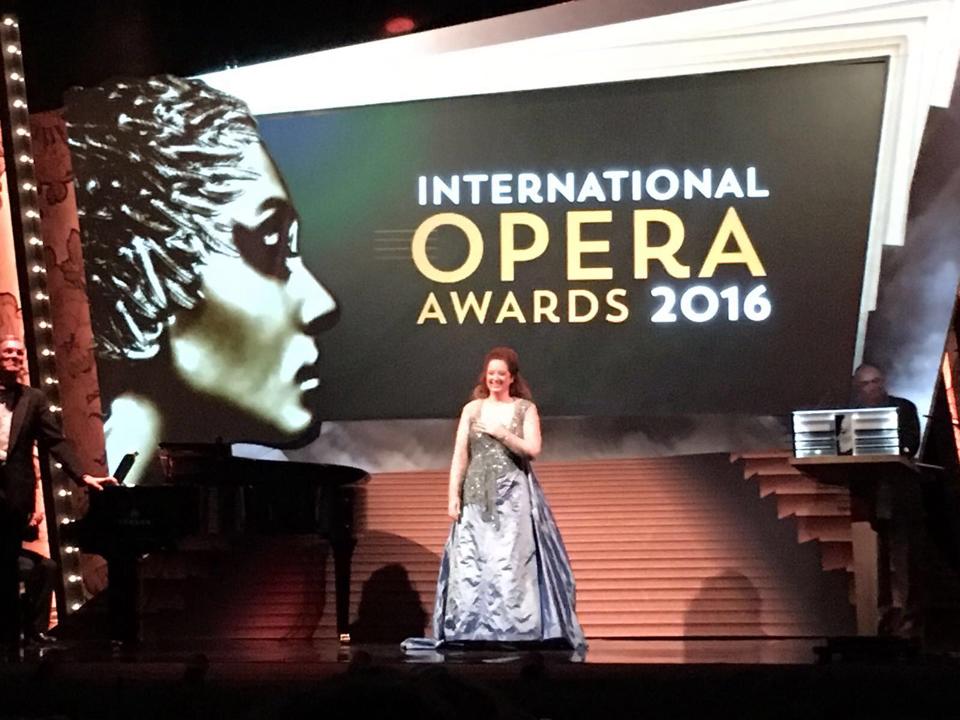