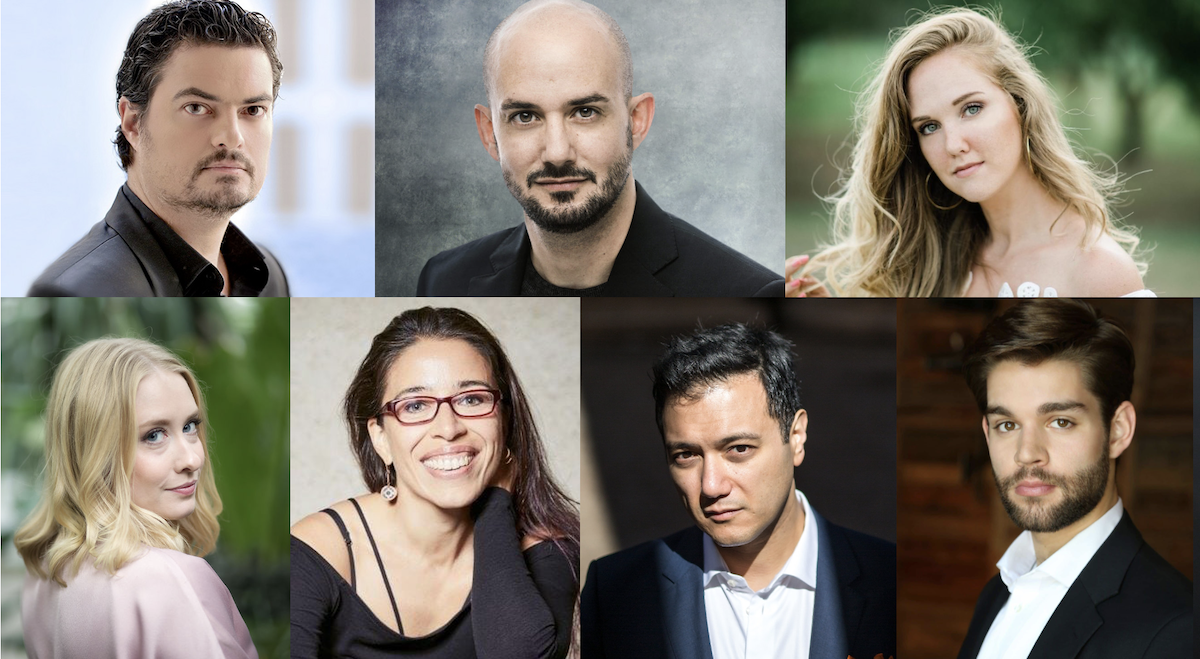 In November 2022 we will perform Ariodante by George Frideric Handel in concert version in Spain, Germany and France. On this tour Il Pomo d’Oro will be conducted by George Petrou, and we will share the stage with a wonderful cast Franco Fagioli, Melissa Petit, Sarah Gilford, Luciana Mancini, Nicholas Phan, and Alex Rosen for the November tour.