The 2021-22 season continues with the anticipated tour of Handel’s Theodora with performances in Austria, Italy, France, Luxembourg and Germany. The oratorio will also be recorded live in Essen, and will be later released by Erato / Warner Classics.

Il Pomo d’Oro’s principal conductor is back in front of the orchestra to lead the concertante version of Handel’s famous oratorio, which will be performed by a star-studded cast: Lisette Oropesa (Theodora), Joyce DiDonato (Irene), Michael Spyres (Septimus), John Chest (Valens), Paul-Antoine Bénos-Djian (Didymus). This is also the first tour and recording with the new vocal ensemble Il Pomo d’Oro. George Frideric Handel himself considered Theodora (1750) to be one of his most important works, and reserved some of his most beautiful pages for it. The dramatic oratorio in three acts will be performed across Europe in the second half of November 2021. 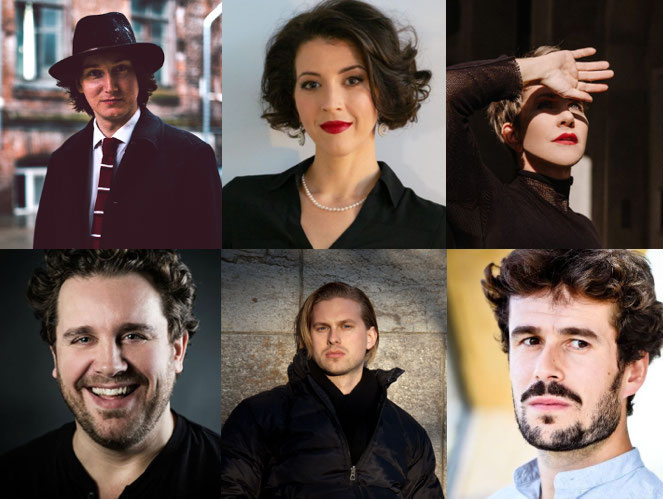