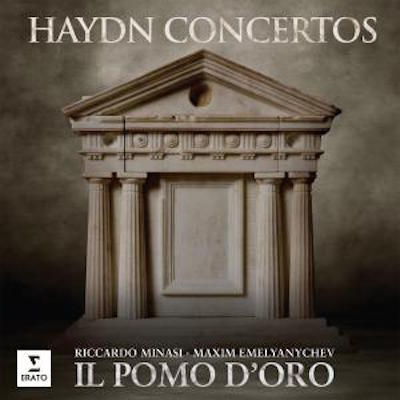 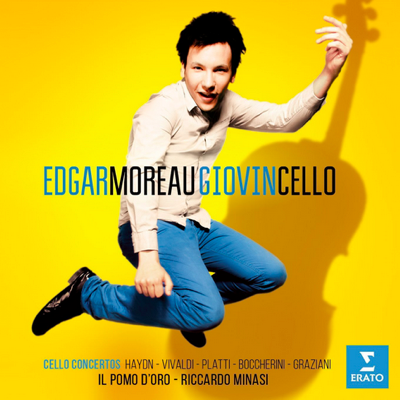 NEWCOMER (CELLO)
Edgar Moreau
The result of the fruitful collaboration between Edgar Moreau and Il pomo d’oro is an album of high energy and bubbling virtuosity, but also of refinement and a glorious Italianate sound. 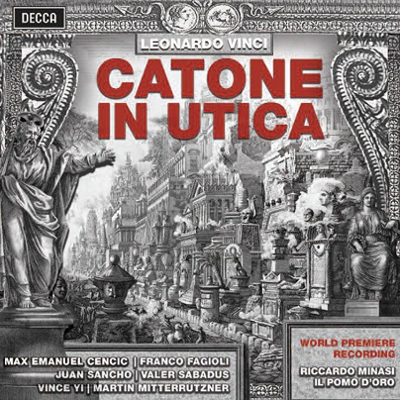