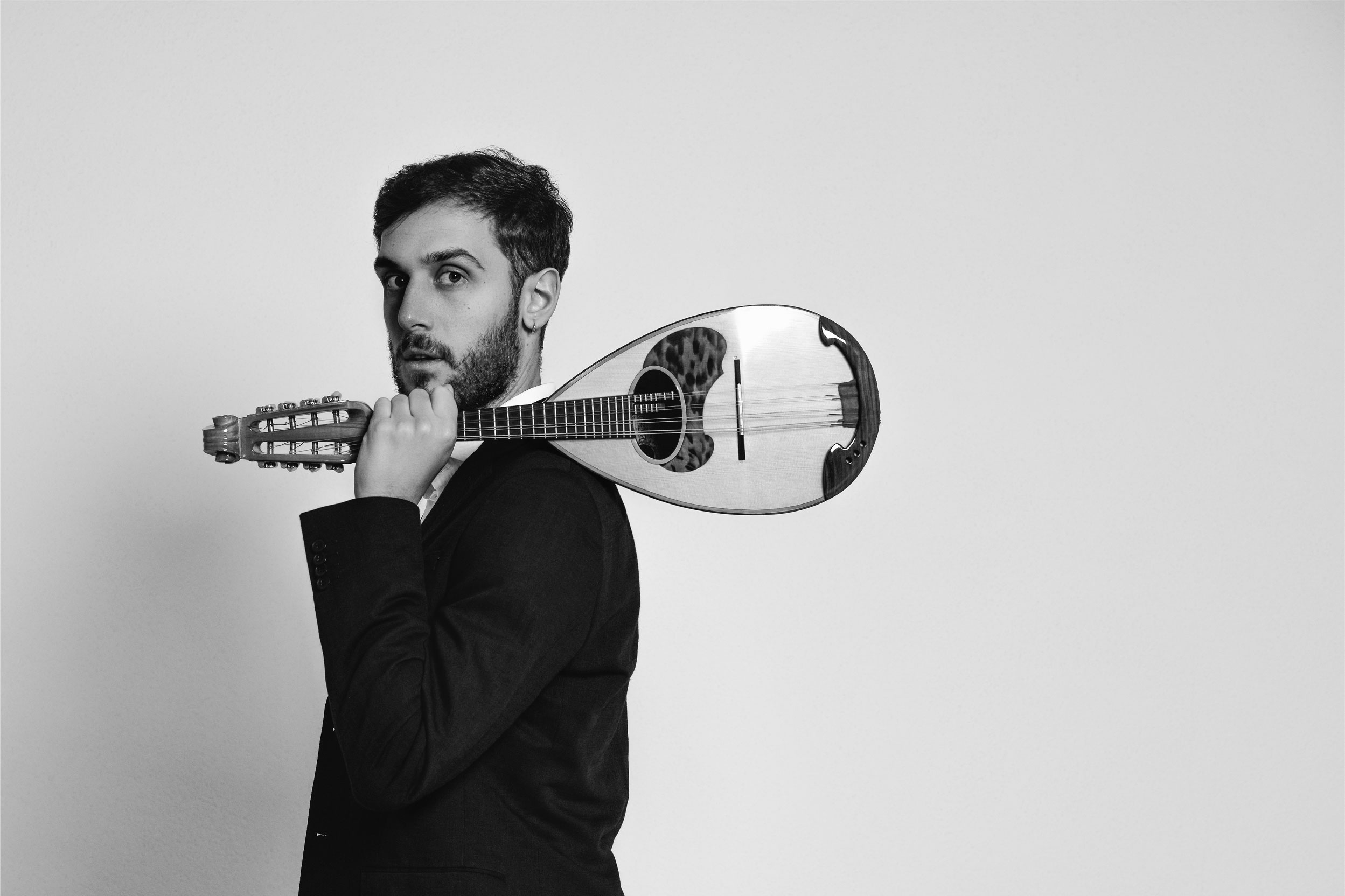 Mandolin on Stage is the first recorded collaboration of Il Pomo d’Oro with Italian mandolinist Raffaele la Ragione. The programme, conducted by Francesco Corti, the principal guest conductor of Il Pomo d’Oro, presents some of the best known works for this instrument. From Vivaldi’s famous mandolin concertos, by way of the typically Neapolitan examples by Paisiello and Lecce, to the two more Classical concertos of Hummel (these last in their world premiere recording on historical instruments), four concertos and three precious instruments restore this repertory to its rightful place and relate almost a century of mandolin history. The album was released in April 2022 by Arcana.