After the highly acclaimed Arias for Caffarelli, star countertenor Franco Fagioli and il pomo d’oro recorded a new album together. This project, recorded in March 2017 with the orchestra led by Zefira Valova, is the first collaboration of the orchestra with Deutsche Grammophon: Listen now to “Ombra mai fu”.

Franco Fagioli performs twelve arias that explore the wide range of affetti musicali that are typical of Baroque operas in general and of Handel’s vocal music in particular. “Handel is quite simply a must for every countertenor,” says Franco Fagioli. “Although I’d already sung many of his operas onstage, I hadn’t previously recorded the arias for an entire album.” 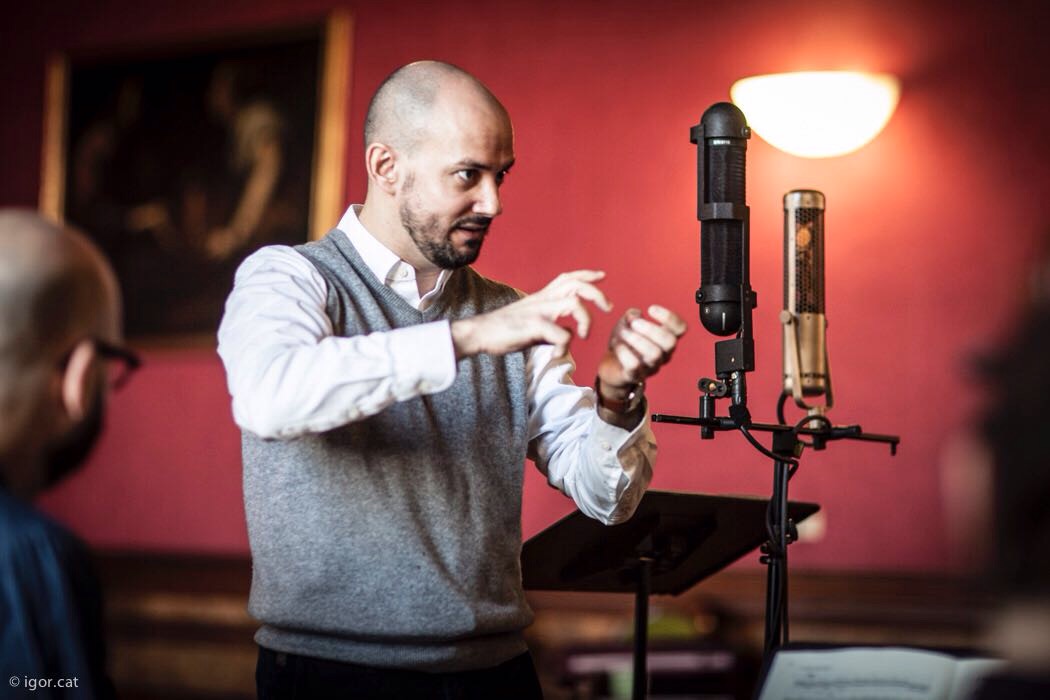 “Singing Handel’s arias is a bit like climbing into a time machine,” says Franco Fagioli. “As a singer I have to communicate my own interpretation as authentically as possible, but this is an interpretation that takes place, of course, in the here and now. Even so, it is important to know at what period and in what context the music was originally composed. This album is my tribute to Handel.” 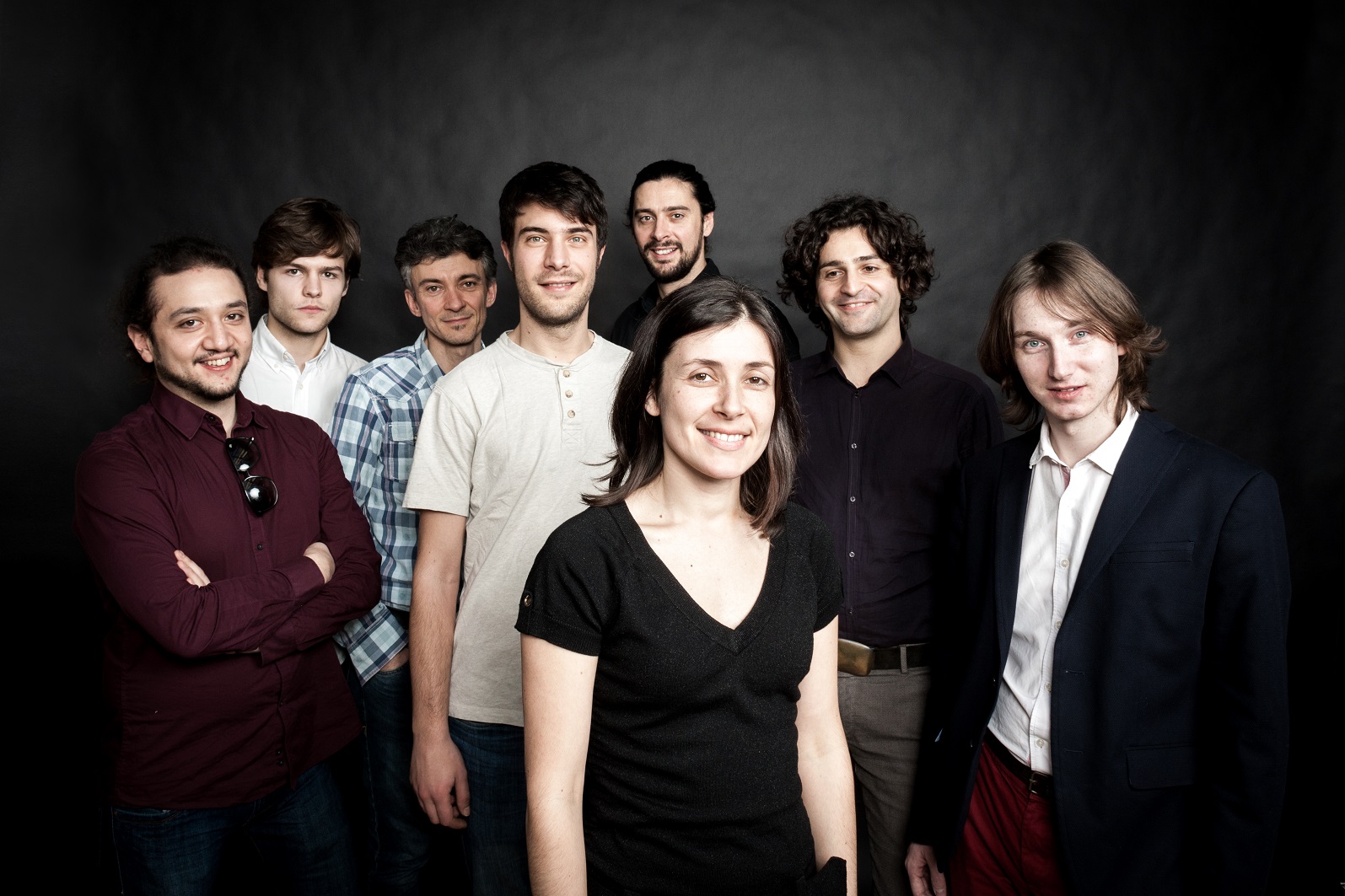 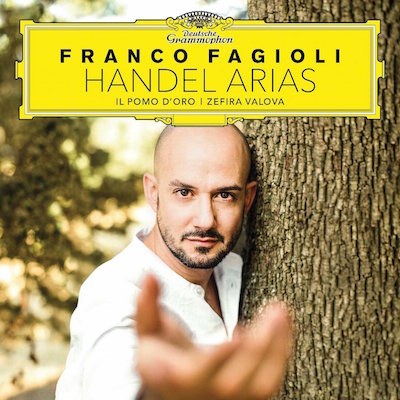