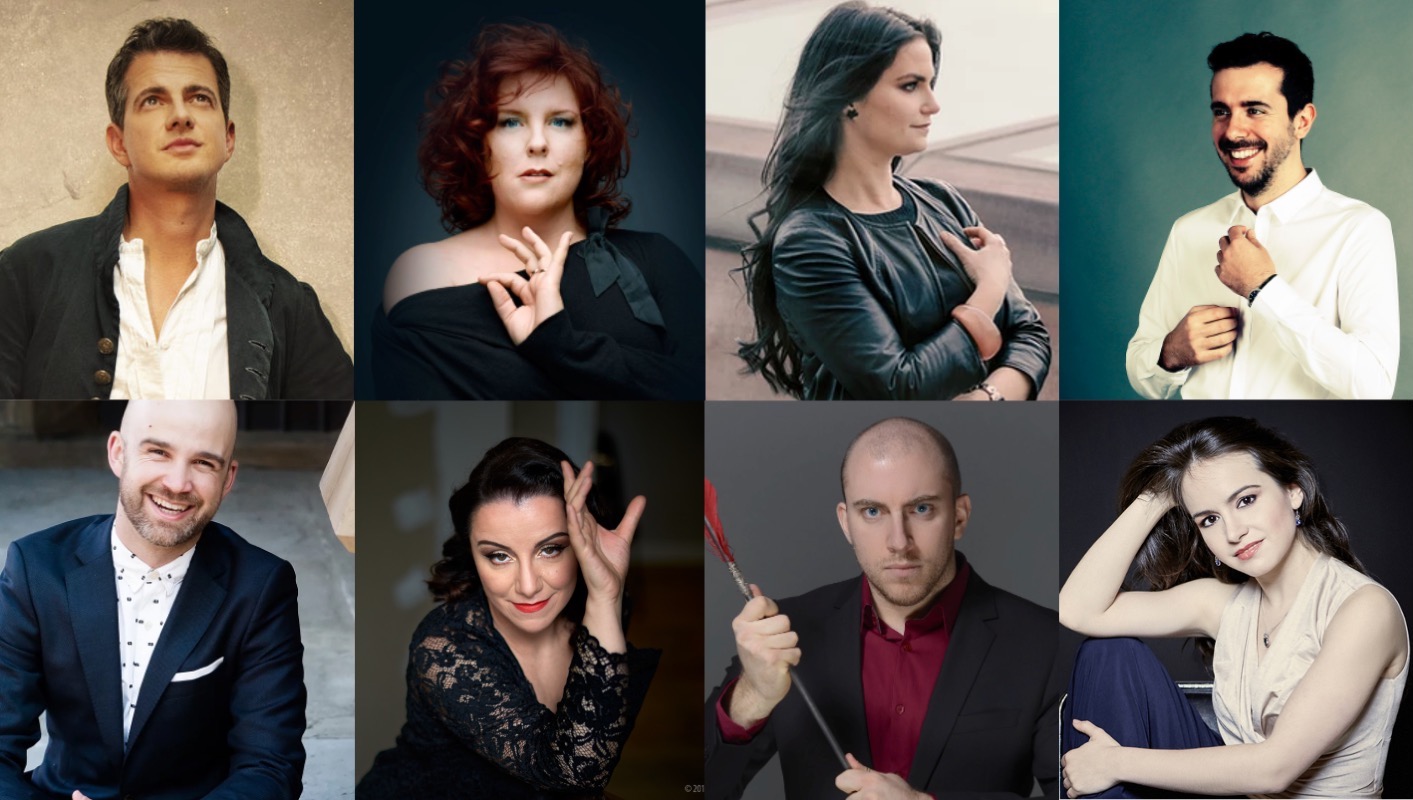 The 2021-22 season continues with a highlight of the baroque operatic repertoire: the tour of Handel’s Radamisto with performances in France, Spain, Germany and Switzerland.

Handel’s first opera performed in 1720 at the Royal Academy of Music in London, Radamisto was a great success in its time before entering a 240-year sleep. The intensity of the dramatic situations and the quality of the score, both in its musical and vocal sections, make it one of great Handelian works.