Max Emanuel Cencic’s new album ‘Arie Napolitane’ was recorded in Lonigo, Italy, between the 5th and the 14th of Feburary 2015.

The musical direction and the leading of Il pomo d’oro is by Maxim Emelyanychev.

The album release is planned for the second half of 2015. 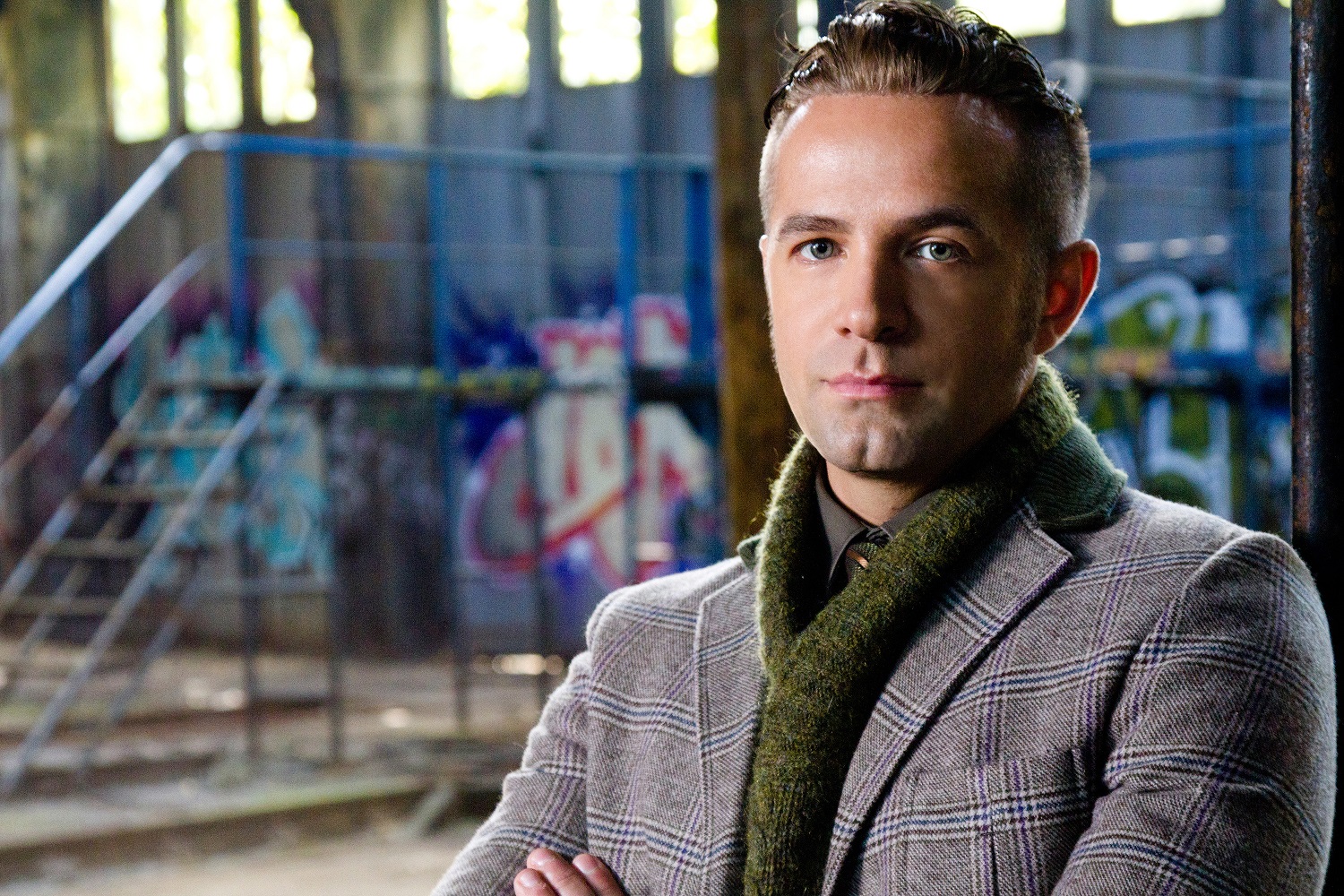