Recording of In War & Peace

In March, 2016, il pomo d’oro recorded the new recital album of worldwide acclaimed mezzosoprano Joyce DiDonato: In War & Peace – her selection of baroque masterpieces that deal with the topic of war and peace, and her personal plea for peace in times of violent conflicts all over the world. 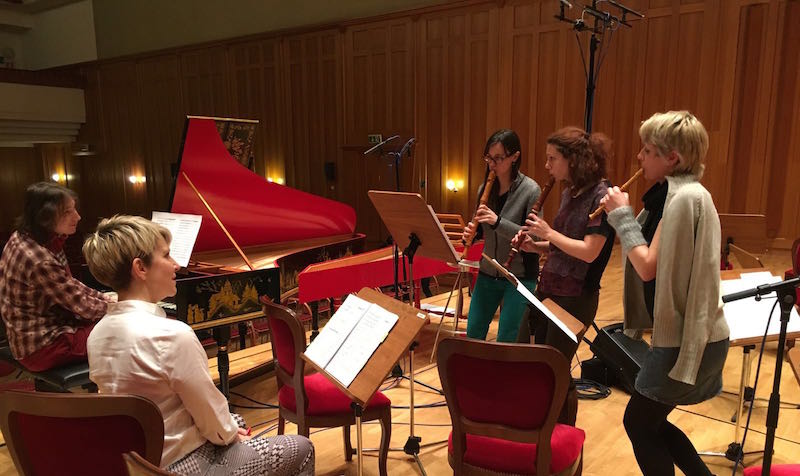 To be released with Erato/Warner Classics in October 2016, followed by an international tour 2016/17 (Europe / USA).