On November 28, 2017, the Recording Academy announced the 60th annual GRAMMY Award Nominations, and two recordings with Il pomo d’oro are among the nominees: In War & Peace – Harmony Through Music, with mezzo-soprano Joyce DiDonato and  Maxim Emelyanychev, as well as the full opera Ottone by Handel, conducted by George Petrou.

The final results will be announced during a gala in New York City on January 28, 2018. View the full list of nominees here. 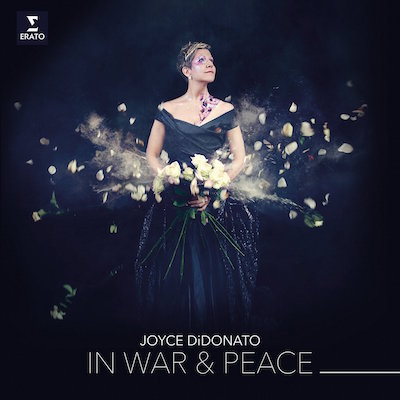 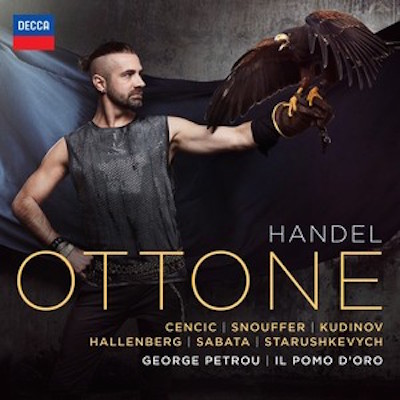